Lawyers expect a busy year for air and climate issues

Public and private sector legal teams have their hands full anticipating air quality and pollution issues that promise to make the rest of the year a busy one, both indoors and out. from the courtroom.

Although much of the air and climate lawsuits targeting Trump administration rollbacks are on hold, lawyers say they are closely monitoring air quality and climate change in the Biden administration. And that means a lot of watching, waiting, and counseling.

Citizen lawsuits, permit battles and potential disputes over the stringency of upcoming standards are on lawyers’ radars, especially amid growing calls for mainstreaming environmental justice.

Here are a few attorneys — and their teams — to watch as air issues make their way through courts and agency offices:

The Clean Air Task Force’s legal team has been overstretched following Trump-era rollbacks that relaxed pollution regulations, and senior counsel Ann Weeks has been at the heart of much of this dispute.

But it’s not just the cases that keep Weeks busy. She and her team are involved in the work of developing business rules “from scratch”. The frozen litigation over Trump’s rollbacks has given leeway to think about how best to defend — or defend — air and climate policy, she noted.

She hopes the momentum toward tougher air and climate regulation means she can spend more time defending science-based standards, rather than pushing regulatory action through the courts.

“There’s a lot on our plates, and there’s a lot on the agency’s plate,” Weeks told Bloomberg Law. “So we look forward to committing to all of these [issues].”

Prior to her 25 years with the Clean Air Task Force, Weeks worked as an environmental lawyer in the nonprofit and private sectors after a decade in the world of environmental planning.

Antonio Romanucci, founding partner of Chicago-based law firm Romanucci & Blandin LLC, is spearheading a series of consolidated lawsuits against a Sterigenics plant in Willowbrook, Illinois. That litigation, handled by a group of different law firms, has exploded to nearly 770 cases since August 2020, Romanucci told Bloomberg Law.

“This obviously does not include the myriad other places across the country where news has broken out of facilities emitting this known carcinogen into the atmosphere,” Romanucci said in an email. “I would expect similar lawsuits to be filed across the country.” 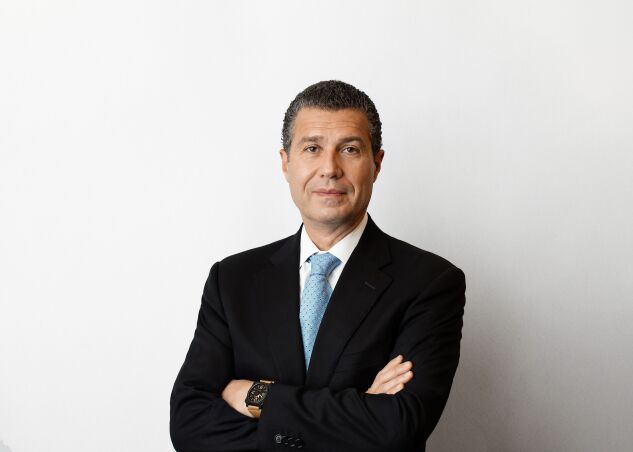 The EPA inspector general released an investigation last month that uncovered efforts by Trump administration air officials to delay disclosure of ethylene oxide risks to nearby communities. high emission facilities. Romanucci said the report reveals how “ineffective” government is when under the influence of industry.

“We intend to find out exactly who was leading this charge to cover up this information and once found they will be held accountable,” he said.

Romanucci also served as co-counsel with lead attorney Ben Crump representing the family of George Floyd in the Minneapolis police misconduct civil lawsuit. Together, they settled for $27 million in March 2021.

Patton previously worked in the EPA’s Office of General Counsel where she helped lead the landmark Clean Air Act amendment process in 1990, before joining EDF, an environmental nonprofit.

Her work is rooted in three goals: securing a new air and climate law, mitigating the damage from Trump administration policies, and a fair “shared economic opportunity,” she told Bloomberg Law. in an email. 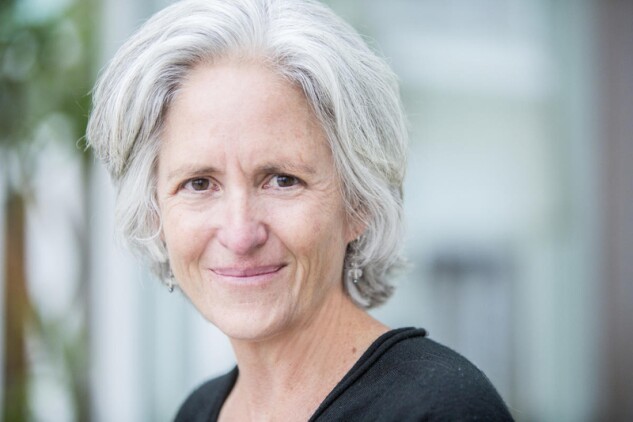 Whether his team spends more time defending the administration’s regulatory actions or pursuing lawsuits against them will depend on whether the new rules “rigorously deliver” on the EPA’s pollution responsibilities.

Still, the White House’s continued support for climate concerns is a notable change from previous administrations, according to Patton.

“For the first time in American history, we have a president who has been elected to lead the fight against climate pollution and environmental justice,” she said.

The powerful trio of clean air law lawyers from McGuireWoods LLP have a full plate to ensure industry clients know what to expect as Biden unveils more actions for the clean air and climate.

Fighting over operating permits for large emissions sources is “clearly a place where environmental groups find it useful to voice their objections,” Jaber said in an interview. “And there will be a lot of litigation about that, I guess, depending on what the administration does.”

“There have been several instances over the last few years in particular where environmental justice has been the basis for the rejection of an air permit or the rejection of a NEPA scan,” Flynn said. “I think we’re going to see a lot more of that in the future.”

Wood and Flynn said they were busy monitoring regulations in areas such as interstate air pollution and carbon limits.

“A lot of what I’ve done so far, since the president’s election, is advising clients on avenues of clean air law that could be used to achieve this kind of reduction,” Wood said, referring to Biden’s latest pledge. to a 50% reduction in carbon emissions in the United States.

And companies have had a lot of questions about what fills the void after Trump-era regulations are scrapped. Namely, whether Obama-era standards or frozen litigation could be revived as Trump’s rules are scrapped.

Potential government requirements for environmental, social and corporate governance, or ESG, reporting are another area of ​​scrutiny for companies, the lawyers noted.

“If you’re a publicly traded company, at this point you can’t ignore ESG,” Wood said.

In her new role as acting general counsel and senior assistant general counsel for the EPA, Melissa Hoffer will temporarily take on a dual role as head of the agency’s legal arm.

The office provides legal advice during the rulemaking process and represents the EPA alongside the Department of Justice in litigation. Jeff Prieto was named last week by Biden as general counsel, and Hoffer will continue to lead until Prieto is sworn in.

She began her new role a day after leaving her post as senior counsel in the energy and environment office of Massachusetts Attorney General Maura Healey (D), where she oversaw carbon pollution cases , mercury standards and misleading marketing against fossil fuel companies.

Hoffer said she and her colleagues ‘kicked off’ following President Joe Biden’s executive order on the environment, which called on agencies to re-examine many Trump-era regulations, including a range of airline issues. .

“We’ve kind of been through three months and I can tell you it’s going to be a marathon AND a sprint,” she said in an email to Bloomberg Law.

Environmental justice will be a central pillar in the general counsel’s work going forward, Hoffer noted. The Office of the General Counsel is part of an EPA-wide audit that is investigating barriers to government services felt by communities disproportionately burdened by pollution.

—With the assistance of Ellen M. Gilmer.

Addressing climate issues must be high on lawmakers’ to-do list