Israel’s incumbent coalition was the most diverse in the country’s history, bringing a host of progressive policies on the environment, LGBTQ issues and funding for the country’s Arab minority.

But now, even before it takes office, Israel’s expected new coalition government – predominantly male, religious and right-wing – promises to reverse many of its predecessor’s achievements, sparking concern among campaigners and liberals about where their country is heading.

If his promises materialize, a tax on environmentally destructive single-use plastics could be scrapped. New protections for gay Israelis could be rolled back and generous budgets for the long-underserved Arab community could be slashed.

The outgoing coalition lasted just over a year and crumbled over disagreements over the Palestinian issue – although on this subject its policies remained largely unchanged from previous extremist governments.

But after Benjamin Netanyahu’s 12-year rule, activists say it has brought positive energy to the Knesset, or parliament, and advanced issues they say were largely ignored during his long rule. Now, with Netanyahu poised to resume his duties as head of what should be the country’s most right-wing government, fears are growing that it will all be undone.

“In the last government… the public discourse was one of rights and equality and an end to discrimination,” said Hila Peer, president of Aguda – the Association for LGBTQ Equality in Israel.

The November 1 elections paved the way for Netanyahu’s return, backed by a stable majority with ultranationalist and ultra-Orthodox allies, including hardline lawmaker Itamar Ben Gvir. Netanyahu is expected to complete negotiations on forming a new coalition in the coming weeks.

To appease his partners, Netanyahu would have to accede to many of their priorities, which are very different from those put forward by the outgoing government. Liberal fears are compounded by the coalition’s intention to weaken the Supreme Court, often the last resort for minority groups.

Netanyahu dispelled the fears, saying they arise every time he is elected and are quickly dispelled. His supporters say the concerns are the result of a fearmongering campaign by his opponents.

“We will not allow anyone to be harmed, neither their basic rights nor their personal freedoms,” Miki Zohar, a senior Likud official and Netanyahu confidant, told The Associated Press. 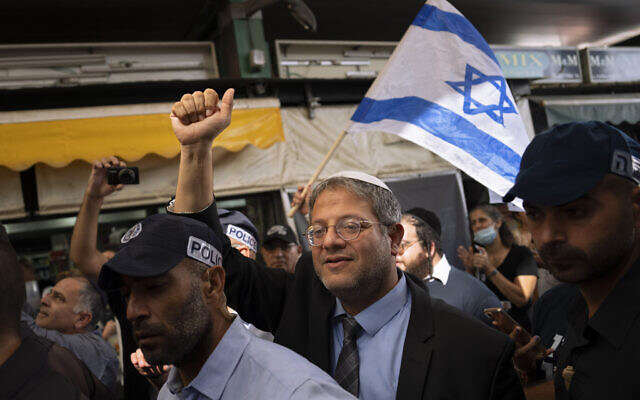 The coalition that toppled Netanyahu last year was made up of eight ideologically diverse parties, from pacifist parties that support the Palestinian state to nationalists that do not, as well as centrist factions and for the first time a small Arab Islamist party .

The coalition has agreed to avoid divisive issues such as Palestinian independence, instead focusing on social issues, including the environment and public transport. Policies towards the Palestinians, however, have changed little. The army carried out daily raids in the West Bank and a brief operation against terrorists in the Gaza Strip. The construction of settlements in the West Bank has accelerated.

While the narrow majority of the incumbent coalition has prevented major policy changes, campaigners say the government has made modest but significant progress.

On the environment, he imposed taxes on single-use plastics and proposed a climate law. On LGBTQ rights, he rolled back a ban on gay men’s blood donations, simplified access to gender reassignment surgery, and took a clear stance against “conversion therapy,” scientifically discredited practice of using therapy to “convert” LGBTQ people to heterosexuality or traditional gender expectations.

The government has imposed a tax on sugary drinks and approved billions of dollars in funding for the country’s Arab minority, promising more money than a previous budget passed several years ago under Netanyahu. He took steps to encourage religious pluralism, passing a reform of the country’s kosher certification process.

Beyond the inclusion of an Arab party, the coalition’s health minister, Nitzan Horowitz, is openly gay, and about half of the coalition’s members and a third of ministers were women.

This image of inclusiveness is about to change dramatically.

Only nine of the 64 members of Netanyahu’s expected coalition are women. The ultra-Orthodox parties, which represent two of the four parties in the coalition, refuse the inclusion of female members entirely. The expected coalition does not include any Arab members. He should have an openly gay MP, but his record shows he’s not focused on LGBTQ issues. 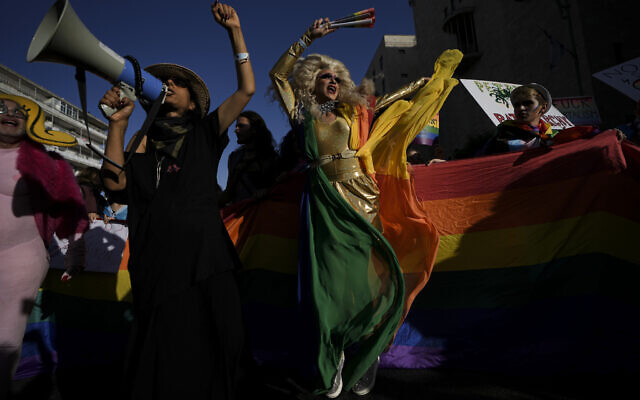 “Large parts of the nation will feel they have no connection to the new government or influence over it,” said Assaf Shapira of the Israel Democracy Institute think tank, noting that a lack of representation has a direct effect on the legislative agenda.

The new coalition members have already identified the policies they plan to roll back.

Members of the far-right Religious Zionism party, some of whom are openly anti-LGBTQ, are expected to challenge certain rights. Incoming lawmaker Avi Maoz said he wants the legality of loud Israeli pride parades to be “reviewed”.

The threat — even though the parades are likely to continue — has spooked many Israelis.

Ultra-Orthodox parties oppose tax on single-use plastic. They see it as targeting their constituents whose large families tend to use disposable plastic plates and cutlery to avoid washing large piles of dishes. A tax on sugary drinks is also being considered, worrying medical associations who say the tax promotes public health. 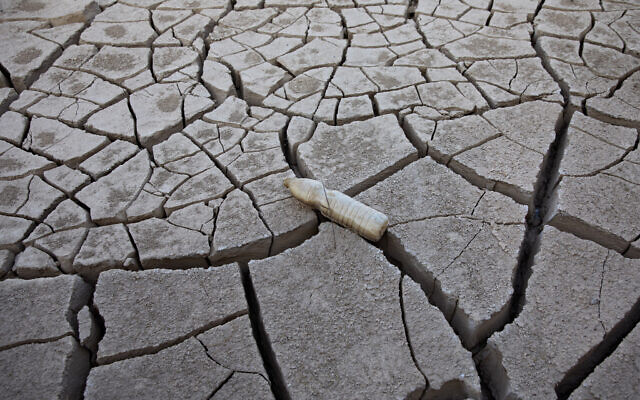 An empty plastic bottle is seen between the cracked mud of the Shlomo River, near Eilat, Israel, November 3, 2021. (Oded Balilty/AP)

Netanyahu, who is secular and comes from a socially liberal background, is likely to be a bulwark against some of the more extreme elements in his coalition, according to Shapira.

But he is still expected to give in to many of their demands in return for legal reforms that could permanently freeze his corruption trial or wipe it out altogether.

Critics warn that the policy priorities of the next government — coupled with the very real possibility that the Supreme Court will no longer be a beacon for challenging discriminatory laws — are a ticking time bomb for Israeli democracy.

“Endemic corruption, human rights abuses, restrictions on minority rights, the erosion of the hard-won achievements of the LGBTQ community and the takeover of state coffers by the ultra-Orthodox minority are all tangible threats,” commentator Ben Caspit wrote in Al-Monitor, a regional news site.

“These are no longer dark scenarios but projects in the making,” he added.

Ron DeSantis is the same old Republican on climate issues