Finance Minister Nirmala Sitharaman presented the Union Budget 2022-2023, in which she announced a series of reforms and programs in several sectors, including priority areas such as health, agriculture, manufacturing and education. In a welcome move, climate action has been highlighted as one of the budget’s priority areas, along with inclusive development, energy transition, investment finance, among others.

Heat waves, hurricanes, droughts and sea level rise induced by climate change are already having a negative impact on the environment. Communities around the world have been affected, resulting in loss of life and a decline in living standards. According to the Food and Agriculture Organization of the United Nations (FAO), the frequency and intensity of climate-related disasters increased globally, resulting in economic losses of $1.5 trillion between 2003 and 2013. This indicates the importance of increasing public and private investments in climate adaptation measures, especially in developing countries like India which are highly vulnerable to climate change and its associated impacts.

Recognizing that the climate crisis is one of the strongest negative externalities affecting India, the The Minister of Finance announced several measures to help the country transition to a low-carbon economy. The measures include an increased allocation of ₹19,500 crore for the Production Linked Incentive Scheme (PLI) for the national manufacture of solar modules this will help to reach 280 GW of installed solar capacity by 2030. This should also generate significant job opportunities in the country.

The proposal of co-fire 5-7% biomass pellets in thermal power plants, will lead to a reduction in carbon dioxide, in addition to providing a source of income for farmers and contributing to the reduction of stubble burning.

To give new impetus to the electric vehicle (EV) ecosystem, a battery exchange policy was announced and the need to develop interoperability standards was highlighted. The budget’s focus on urban planning, clean technologies and public transportis a step in the right direction and will help provide the much-needed boost to the electric vehicle industry in the country. 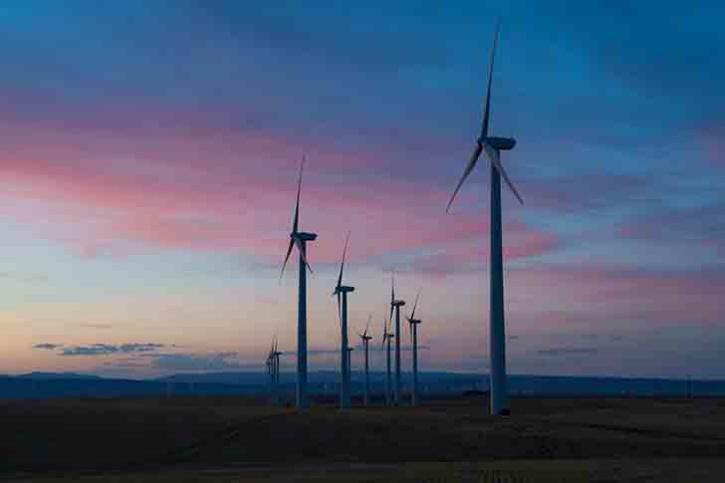 On the energy efficiency front, the development of an energy service company (ESCO) business model in large commercial buildings, capacity building and awareness of energy audits, performance contracts and a standard framework for the measurement and verification process will be facilitated. This should contribute to efficiency and energy saving measuresespecially in commercial buildings.

As an indicator of the country’s seriousness towards climate action, sovereign green bonds were announced as part of the government’s overall market borrowing in 2022-2023. The bonds will be used to raise funds for environmentally or climate-friendly infrastructure. Proceeds from the bonds will be used to finance public sector projects that will reduce the carbon intensity of the economy.

The budget also priority clean air in the environment sector, with targets across all ministries and sectors, including the National Air Quality Program under the Ministry of Environment, Forests and Climate Change, as well as ministries of Energy, New and Renewable Energies and Urban Affairs. To combat air pollution, ₹2,217 crore has been allocated to 42 urban centers with populations over 1 million. 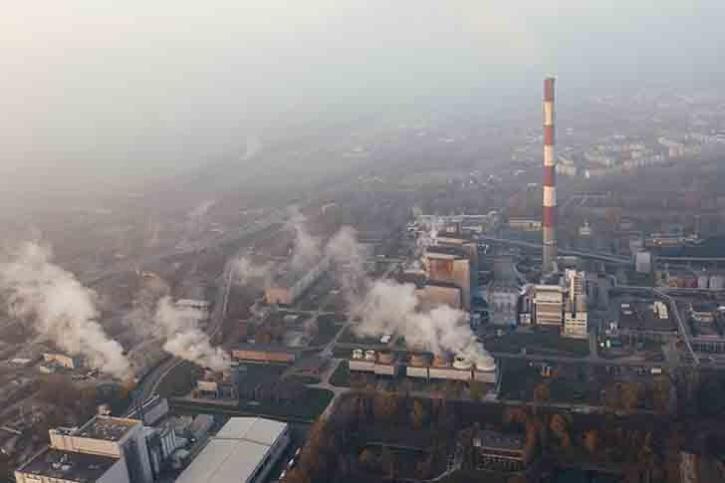 Although the budget addresses some key aspects of climate change, given India’s previous stance on climate finance, more was expected at this stage. To begin with, building a framework for mainstreaming climate change into India’s budgeting and planning process, as many other countries are doing, would have been a perfect start for mainstreaming economic statistics and of development with green measures.

Along with this, there is an urgent need to shift the focus of stakeholders, including private and impact investors, to adaptation projects. One way to achieve this could have been the development of a national adaptation investment plan. Although this activity has not yet been initiated in the country, it would be a good idea to do so at this stage. This plan will serve as a national portfolio of investment-ready adaptation investments for the private sector and international climate funds. This will not only provide a comprehensive overview of priority sectors and funds available to the private sector, but will also enable the government to systematically raise climate finance from the market. Carrying out such an activity will also contribute to the private sector’s understanding of local adaptation needs.

In summary, through the voluntary vehicle scrapping policy, funds to combat air pollution, battery exchange policy, waste management allowance to reduce plastic waste , the government has shown that climate change is an immediate priority area for the nation. Although the announcement on sovereign green bonds is a welcome step, it is imperative to define a structured framework for realizing its potential.

Sameer Jain is Managing Director and Board Member of Primus Partners.

Pooja is Vice President at Primus Partners and focuses on impact, both social and climate.