Global warming is responsible for the decline of the fish population

A long-running study in the Antarctic Ocean shows a clear link between rising ocean temperatures, shrinking sea ice and a declining population of Antarctic silverfish. Penguins, seals and other local sea creatures feed on these tiny and abundant fish.

Global warming linked to the decline of the fish population

Andrew Corso, lead author and doctoral student at William & Mary’s Virginia Institute of Marine Science (VIMS), said a statistically significant association between sea ice and the long-term abundance of any Antarctic fish species had not been found. never been recorded before.

Fish like these could disappear if regional warming continues, with far-reaching consequences for marine ecology, according to Phys.org.

More than 7,000 specimens of fish larvae collected over 25 years (1993-2017) as part of VIMS’s participation in the NSF-funded Palmer Antarctica long-term ecological research program were analyzed by Corso in this work.

Read also : In this way, aquaculture causes stress and suffering to certain species of fish

To better understand the effects of climate change on the west coast of Antarctica, the Palmer Long-Term Ecological Research (LTER) project was set up.

The study area is one of the fastest warming places on Earth, with increases in air and ocean temperatures contributing to major declines in sea ice cover over the half-century precedent, adds Steinberg, who leads VIMS’ participation in the Palmer LTER program.

According to Steinberg, it increased by 10.8 degrees Fahrenheit (6 degrees Celsius) since 1945, while the annual sea ice period has shrunk by almost two months.

There are currently over 40,000 individual specimens in the Nunnally Ichthyology Collection at VIMS, which is the second largest Antarctic fish collection in the world and growing.

Regarding natural history collections and ecological programs working together, Hilton adds that the results presented in the article are an excellent example of the usefulness of organized, cataloged and stored collections. [natural history] collections. 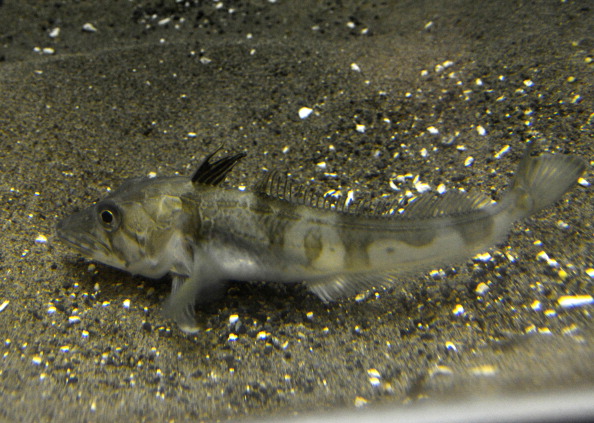 Role of sea ice in the life cycle of fish

While their ability to thrive in the freezing waters of Antarctica is a result of their adaptations, silverfish’s vulnerability to warming oceans and loss of sea ice is also a result.

Sea ice plays an important role in the life cycles of these fish, according to Corso. Both their eggs and larvae are fed by sea ice, and the loss of this habitat is like a loss of milkweed to monarch butterflies.

Both larvae and adults can be negatively affected by rising water temperatures. It has been proven in previous trials with closely related Antarctic fish species that an increase in water temperature of 9 degrees Fahrenheit (5 degrees Celsius) can kill some species and also reduce the rate at which these fish digest their food, according to Daily Science.

In this study, researchers found that warmer water and less sea ice are linked to lower larval abundance. Numerous other studies in the region corroborate and extend this finding, which shows that the number of adult silverfish has been declining for several decades in the northern part of the West Antarctic Peninsula.

For more news, fish updates and similar topics, be sure to follow Nature World News!